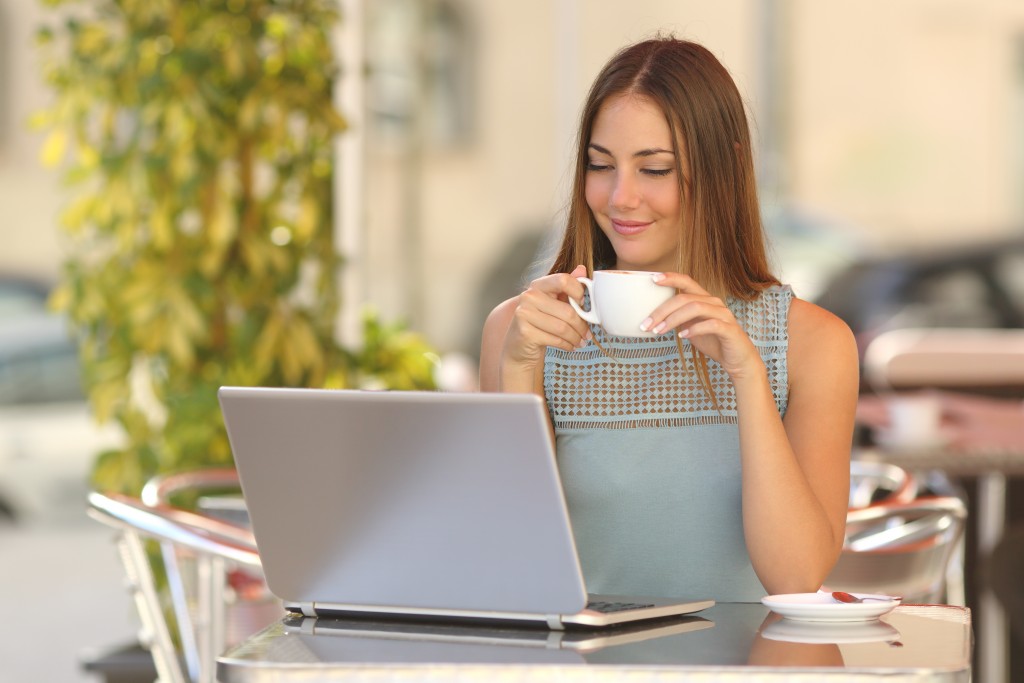 The Drop Shadow effect can be a great tool when used correctly. However, a lot of people use the Drop Shadow when it’s not necessary.

How to add a Drop Shadow on Illustrator.
Window/Appearance/Add New Effect/Stylize/Drop Shadow… 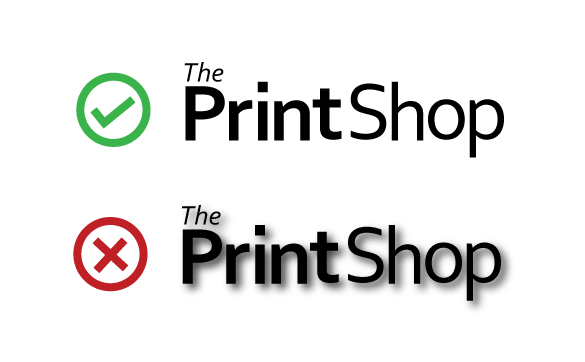 This one should be self-explanatory, but I see it being done all the time. It just doesn’t even make sense. What are you trying to do? Unless you’re trying to make the text blurry and not legible, don’t do this.

2. The background needs to be darker or less busy.

If the background is just as intense as the foreground, then everything will blend together. Either pick something that’s less busy or make it darker so your object with the drop shadow stands out. For this example, I placed a black square behind the font but in front of the background and set the opacity to 80%.

3. Create the illusion of space. 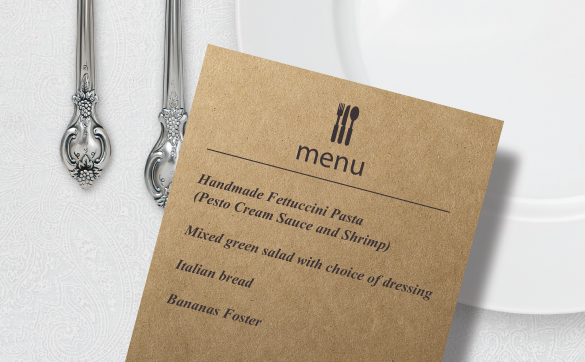 In this example, I had a picture of a plate and I wanted to create a menu that looked like it was a part of the picture. Rather than placing the shadow really close to the menu, I moved it away and gave the illusion that someone was holding the menu over the plate.

As a designer, I know it may be hard to fight the urge of not adding effects to your design. But you need to ask yourself whether or not the design needs it? Does this shadow really make it look better? Maybe you feel like you haven’t done enough and you need to add more. Whatever the reason, sometimes keeping it simple is best and sometimes you don’t need a Drop Shadow.

14 thoughts on “Illustrator: When to Use Drop Shadow”