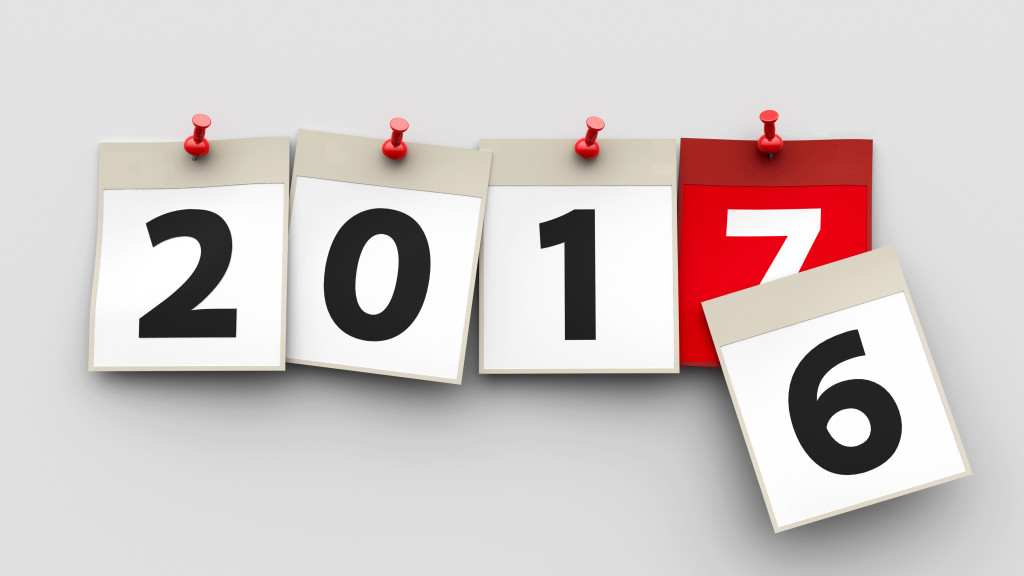 This year was good because it was better than my last and really that’s all I can ask for. If you want to change the world you must first change yourself. I’ve been slowly working towards becoming a better version of myself every day. On this post, I’m going to briefly talk about 2016, The Print Shop and my personal life.

1 Years Old – Since September of 2016, The Print Shop has been in business for over a year. This was huge landmark for me considering I read somewhere that 80% of small businesses fail within the first year. I really made sure to put the odds in my favor so that wouldn’t happen. 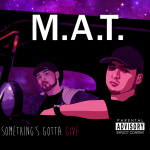 Something’s Gotta Give – That same September I released my first album with my brother Trey. The songs from the album cover from 2013 to 2016 of my life. So to finally see a project of that size get completed, it was a huge achievement for me. The old me would start big huge ambitious projects, but never really see them through. I have to be completely honest, it’s probably the biggest project that I’ve ever worked on and completed. It took thousands of hours for me to get to the final product. It also marked the end of a chapter in my life when I wrote those songs. I learned so much along the way during the making of it that I know for a fact that it has made me a better person along the way. I now feel like I’m more equipped to tackle future projects and to continue to dream big.

At the beginning of December we got to perform our first live show which was awesome. I’m hoping to do more in 2017.

Since 2013 we’ve only released 1 music video a year. At the time, I was making the videos as we made the songs. Now I want to crush those numbers and release way more content on our YouTube Channel.

Hard Work Pays Off – The months I worked my butt off, I saw the results. Whether the results came the next month or later on, I definitely was able to see an increase in business based on the amount of time and effort I put into it. The months when The Print Shop was slow, I was putting way more time towards the music. So it was expected. I wasn’t surprised by those slow months. Instead I was like of course it’s slow, I’m not putting the work in for it to be a great month. Which leads me to believe that you should never spread yourself too thin. The more you add, the more likely something else will suffer, because that’s going to cut into the amount of time you can spend on it. 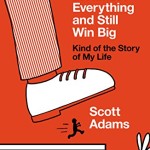 Systems > Goals – The creator of Dilbert, Scott Adams has a book called, “How to Fail at Almost Everything and Still Win Big“. Long story short, the idea behind the book is that you should place systems within your life instead of goals. Instead of just saying, I want to lose 20lbs and setting yourself up for failure if you don’t reach that goal, how about placing systems within your life that will as a result help you lose weight. For example: you change your eating habits, exercise more, lose weight over time, and view it as a success. That or learn from your failures and continue to place systems that will help you get to where you want to be.

So the idea is more about creating a routine and doing instead of being goal based. I’ll give you another example. I wanted to finish the album this year. So Monday – Friday from 10am to 1pm, we would work on songs and I said we’re going to keep doing this until it’s done. After 3 months of putting that system/routine in place, we completed the project. In my post Saying Goodbye to 2015, I actually mention something similar and that’s stop talking about it and start doing.

Instead of thinking about being the next big thing, focus on putting out great content. Focus on perfecting your craft and the rest will come. Also learn how to be patient and grateful. Fall in love with the process and the journey. Rome wasn’t built in a day. I say it all the time, hard work does not go unnoticed. If you are doing great things and you’re bringing value to someone’s everyday life, they are going to tell other people about you. Now let’s start placing daily routines that help us get where we want to be and make 2017 another great year of creating. 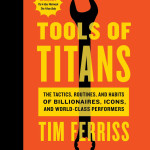 *Currently reading “Tools of Titans” by Tim Ferriss to help me think about what I want to do in 2017.