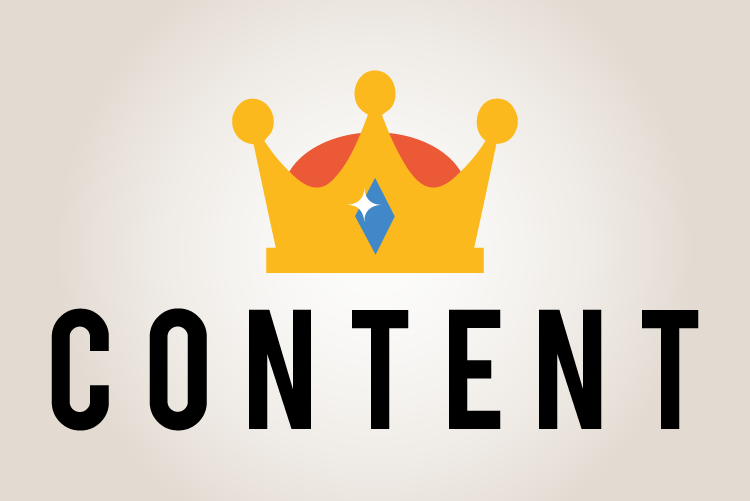 The Internet has even the playing field between big businesses and the little man. The days of needing a big corporation behind you are over. There are so many stories now where someone put out their content online, built an audience, and then turned it into a full-time career. In this post, I want to talk about how they were able to do it and why it works.

Your content must give some type of value to people’s daily lives. Now when I say value, I mean it very loosely, because what you may think is dumb, someone else might think is amazing.

Example: Game Grumps put videos on YouTube of them playing video games. The value they give to their audience is entertainment, because they’re funny.

So the value I’m talking about is objective. The point is, put out work that people will appreciate. If it’s good, people who like that kind of content will come. 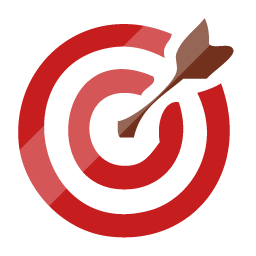 Last Year, I only posted two music videos on my YouTube channel. Let’s say someone liked one of the videos and then came back later to see if we posted anything new. Well if we didn’t have any new videos and they checked our page several times, why would they come back? They won’t. So the point is once you get someone’s attention, you want to keep it. If you consistently put out content, you’re giving them a reason to come back. If you have people coming back for more of your content then you can create a loyal fan base.

Example: The Needle Drop is a YouTube channel. They post a new video pretty much every week. Because they do this, I find myself checking their page every week to see what they have up. 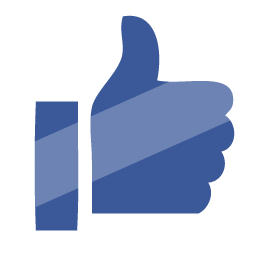 At the beginning of this post, I said the internet has even the playing field. Now everyone can have a voice. Anyone can put out their content and make it look professional at a reasonable price. If you want to put out videos, create music, you can put it online and have direct contact with the people. Before there was a handful of outlets who held all of the cards and decided what the people got to pick from. The internet has destroyed all of those walls. Because their is no longer any walls between you and the people, the people can now decide who they want to win.

Right now is a beautiful time to be alive. You can do anything you want, put it out online, and have the potential to reach more people than any other time period before. There literally is no reason why you aren’t doing what you want to do. The hardest part is starting and it’s never too late to begin. Instead of focusing on the destination, enjoy the journey. If you wake up and you’re doing what you love, you’ve already won.