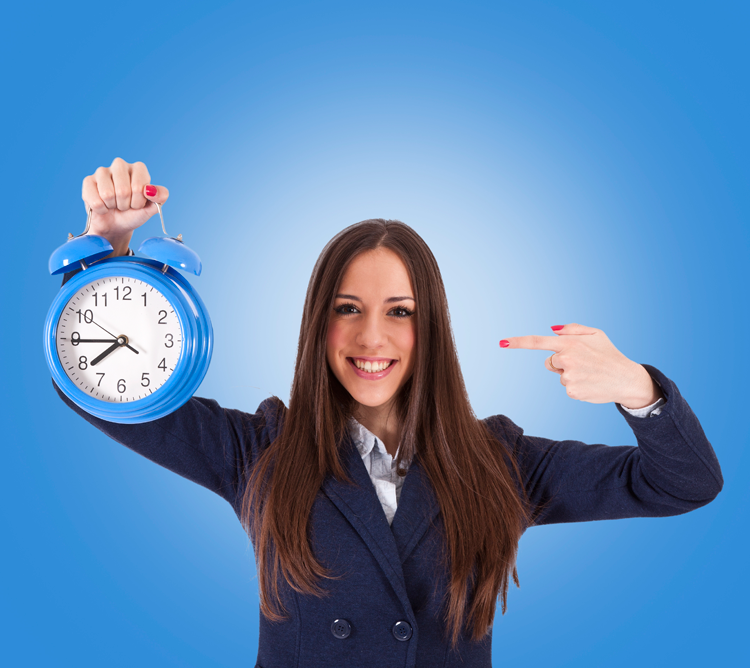 In today’s world, it’s so easy to get distracted. There’s a lot of crap out there that’s getting in the way of you being the person that you want to be. I want to talk about why it’s important to say “NO” to the things that don’t matter, in order for you to focus on the things that do.

Before you can start saying “no” to everything, you need ask yourself what do you want. Sit down and set some goals that you want to accomplish and then begin to look at all of activities that are getting in the way of you reaching it. You’re going to have to say “no” to something in order for you to be able to spend enough time to reach your goals.

I used to spend a lot of my time on Facebook. I had a big friend list, and I would scroll through my news feed and waste hours every day looking at what everyone posted. The time I was spending on Facebook was not giving me any real value to my life. In fact it was one of the biggest time wasters for me. So now I only use Facebook messenger to communicate with people and I avoid the news feed all together.

3. Spend more time on the things that matter.

The key to progression is consistency. Even if you’re just doing a little every day. That little is better than doing nothing. Over time that little will grow and turn out to be something.

Example: I post on this blog once a week. Once a week doesn’t sound like much and you know what it probably isn’t. However, time has passed and now the site has a lot of posts, because I chose to do a little rather than nothing. I even set it to once a week, because I knew I would be able to stick to it.

So many people use the excuse of, “I don’t have enough time.” I would like to make the argument that yes you do. You’re just wasting a lot of your time on things that don’t really matter. Everyone has the same amount of time during the day. I don’t magically have more hours than John Doe. We all have 24 hours. So the question is what are you doing during those hours?

There are people who have high blood pressure that would rather sit on a couch and watch tv than get up and go walking to lower their blood pressure. Eliminate the time wasters and dedicate your time towards what brings value to your life. If you don’t, the years will pass and you will wake up one day wondering where the time went. Instead of looking back and saying, look at what all I was able to achieve!